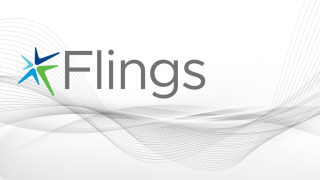 An Amazing Decade of Innovation

It’s been just over 10 years since the Flings program launched in 2010. The program — a site showcasing free experimental tools developed by VMware’s internal community (see flings.vmware.com) — was the brainchild of a small group in the Office of the CTO (OCTO). While public domain, these tools are not officially supported in a … Continued