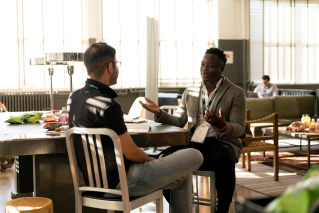 On September 27th, 2019, a security researcher with the twitter handle @axi0mX published an exploit called checkm8, which can bypass Apple’s secure bootchain on specific Apple chipsets by making use of a combination of race conditions and flaws in the Apple Boot ROM. What we know about the exploit • The exploit can only be […] The post Protecting Apple Devices from the checkm8 Exploit appeared first on VMware End-User Computing Blog.